Glucomannan is a fiber received from the plan called konjac. It is used in medicine for dieting and treatment of diabetes. It is also known to have a cleansing effect on the intestines. However as all the medicines and supplements some side effects are also known to exist.

Some recent research showed that Glucomannan and other dietary fiber can be successfully used to lower insulin and similar medicine dosage for diabetics. These fibers increase the viscosity of the stomach contents and slow down its emptying. At the same time they form a barrier around the incoming food, which prevents or at least slows its digestion.

Considered the earlier described mechanisms, the viscosity is one of the most important factors for decreasing the blood sugar levels after food intake and also for general stability. Even after intake of insignificant amount of Glucomannan the results were excellent.

Diabetics (for adults 3.2-7.2 grams of this fiber for 90 days as a supplement to regular food) after 20 days decreased their cholesterol by 11,2 %, and glycemia decreased by 29 % in an empty stomach. The mechanism of cholesterol decrease is connected with the decrease of cholesterol intake from food, because it has an ability to prevent the cholesterol self-dissolution.

What Do The Researchers Say?

Some people note Glucomanan side effects such as increased gassiness, heavy feeling in their stomachs, an slight form of diarrhea and sometimes even vomiting. All these symptoms in most cases disappeared after the dose is decreased.

Due to several different possible side effects of the fiber you must always consult your doctor before taking any medication containing Glucomannan. Even if it seems that it is just a harmless food supplement the side effects are still always possible. Be sure you listen to the advise your physician gives your about side effects.

If by any chance you feel any of the above described side effects of Glucomannan you must immediately contact your physician for advice and treatment. 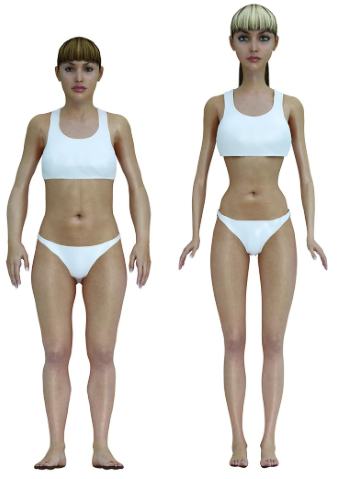